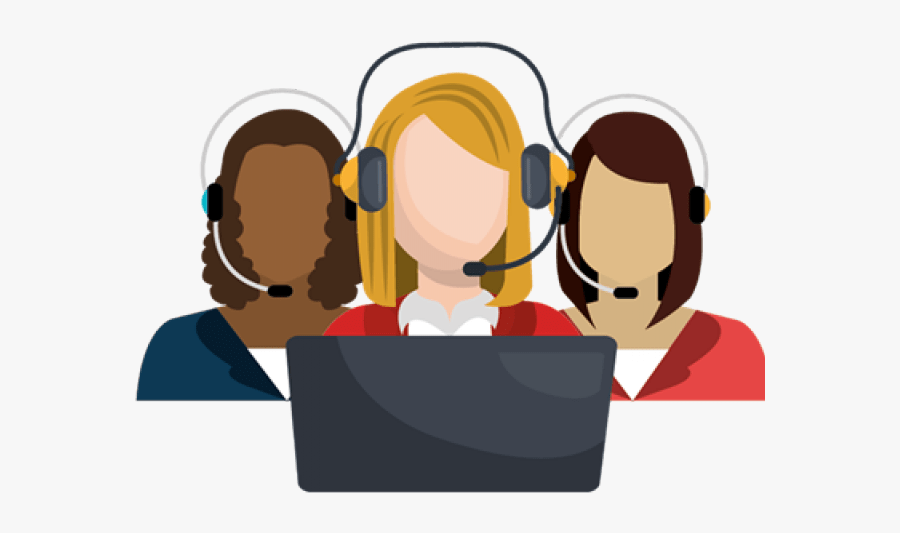 Emergency Medical Dispatch services rely on different tools to fulfill timely and practical assistance to patients requiring emergency care. These tools and equipment range from communications equipment that disseminates patient information between first responders in a disaster incident, vehicles for transportation such as helicopters and ambulances, and medical equipment, including heart monitors and defibrillators. In the same respect, patients depend on effective and quick communication systems, which give them ways to ask for assistance and indicate that the care they need is on its way.

Technological development has led to more innovation in the quick but deliberate delivery of emergency medical dispatch services. Automatic crash notification (ACN) is a technology that signals emergency responders a warning when a car crash has taken place. There are now devices that sound off when ambulance drivers are driving unsteadily or unsafely. Advanced systems are developing to allow pre-hospital emergency medical dispatch personnel to gather complete patient records and replace them with electronic data submission.

Most emergency medical services systems lack resources and equipment to reinforce long-overdue upgrades. A significant part of the communications equipment used by most ambulances today was still purchased in the ’70s.

Before 911, the USA had designed a seven-digit telephone number for people to call during emergencies. It became a monumental advancement for the US emergency care system when a single, nationwide number was implemented and made available during emergencies. It was back then, in 1967, that a presidential commission finally suggested a uniform number to connect to emergency response agencies. The following year, the government announced the 9-1-1 emergency services as the emergency code throughout the United States.

9-1-1 service allows callers to contact an emergency dispatcher. However, the updated 9-1-1 now has an added feature that enables dispatchers to determine the callers’ location and telephone numbers through fixed telephone lines.

The Impact of Wireless Technology

Due to the ever-evolving discoveries of wireless technology, an estimated one-third of 9-1-1 calls are now coming from cellphones. Continuous breakthroughs are made to ensure that emergency callers’ locations are identified. The telecommunications industry’s observance to an enhanced 9-1-1 system abets the tracking of cellular calls’ location that occurs in two phases.

Phase one requires carriers to supply the needed technology that permits emergency dispatchers to automatically receive the caller’s wireless phone number. Phase one is critical in the scene, especially when the wireless phone call is on hold or dropped, leaving emergency medical dispatchers to collaborate with the wireless company to check and confirm the wireless subscriber. Phase one transmits the cell tower’s location handling the call, sending the call to a public safety answering point based on cell site information.

Emergency medical services are increasingly transitioning to alternative communications services, which discloses issues for the 9-1-1 system. Voice over Internet Protocol permits customers to make telephone calls through a computer network or the Internet.

VoIP translates the voice signal from the telephone to the digital signal that advances over the Internet, then translates back again at the other end so that customers can communicate to anyone with a regular phone number. This innovative type of communication service has its safety concerns similar to wireless calls regarding emergency notification.

Different departments and companies across industries are now taking the initiative to impose the traditional 9-1-1 infrastructures to the 21st-century communications technology. The investment will help establish the 9-1-1 system in harmony with the communication device compatible with a wireless environment.

As soon as the public safety answering point is notified of the needed aid, the emergency dispatcher must arrange the right personnel to respond. They must mobilize a rescue vehicle, an ambulance with paramedics, or an air ambulance with additional EMS personnel carrying other necessary equipment. Emergency medical dispatchers must know firsthand whether ground or air ambulance is needed for the emergency. It is the emergency dispatchers’ default inclination to anticipate that ground ambulance is highly mandatory. Air ambulances are not commonly used until an emergency responder on the ground, such as an emergency medical technician, first responder, and the police, have confirmed the imperative need.

Advanced systems are now available in the commercial market. Emerging communications technologies are now leading the path for video links and real-time voice between emergency physicians and ambulance crews. Established cities now have ambulances packed with video cameras, computers, and microphones, which serves as a convenient addition to conveying the physicians’ relevant information. This technology buys the physician the right time to witness the patient, assess the injury, and govern the treatment option while the patient is still on the way.

The attempt to develop health information technology focuses on the upgrades in terms of the efficiency, effectiveness, and safety of health care interventions. The aim is to connect every relevant provider so that patient data and patient hand-offs are seamless. Therefore, an improved interface must be developed between electronic hospital records and electronic patient records to transmit real-time information.

We use cookies on our website to give you the most relevant experience by remembering your preferences and repeat visits. By clicking “Accept All”, you consent to the use of ALL the cookies. However, you may visit "Cookie Settings" to provide a controlled consent.
Cookie SettingsAccept All
Manage consent

This website uses cookies to improve your experience while you navigate through the website. Out of these, the cookies that are categorized as necessary are stored on your browser as they are essential for the working of basic functionalities of the website. We also use third-party cookies that help us analyze and understand how you use this website. These cookies will be stored in your browser only with your consent. You also have the option to opt-out of these cookies. But opting out of some of these cookies may affect your browsing experience.
Necessary Always Enabled
Necessary cookies are absolutely essential for the website to function properly. These cookies ensure basic functionalities and security features of the website, anonymously.
Functional
Functional cookies help to perform certain functionalities like sharing the content of the website on social media platforms, collect feedbacks, and other third-party features.
Performance
Performance cookies are used to understand and analyze the key performance indexes of the website which helps in delivering a better user experience for the visitors.
Analytics
Analytical cookies are used to understand how visitors interact with the website. These cookies help provide information on metrics the number of visitors, bounce rate, traffic source, etc.
Advertisement
Advertisement cookies are used to provide visitors with relevant ads and marketing campaigns. These cookies track visitors across websites and collect information to provide customized ads.
Others
Other uncategorized cookies are those that are being analyzed and have not been classified into a category as yet.
SAVE & ACCEPT